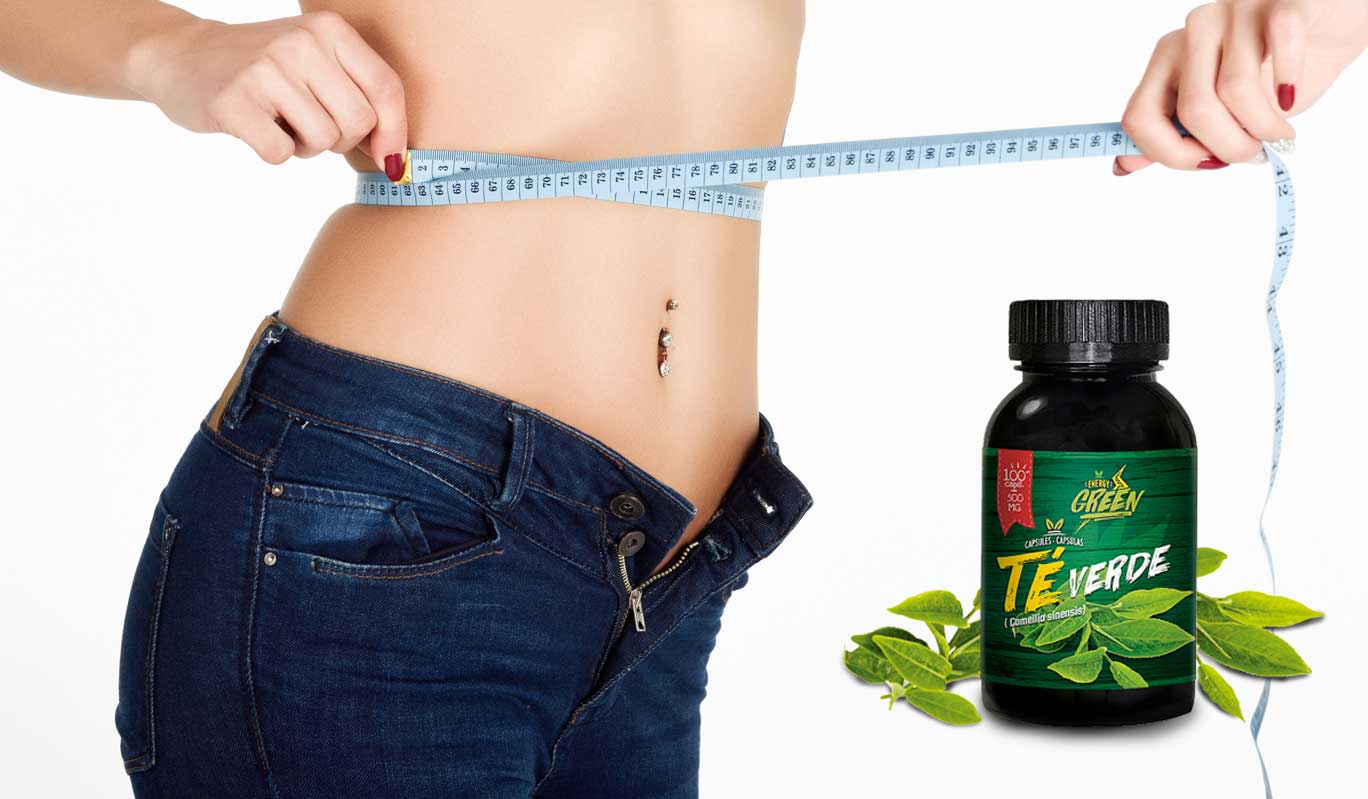 WHAT IS OXIDATIVE STRESS

It could be said that it is the adverse effect that occurs in the blood and tissues of living beings when there is an increase in the degradation of their biomolecules caused by oxygen free radicals. Such oxidative damage, when it occurs in molecules of great biological importance such as proteins, lipids and nucleic acids, can lead to cell death. Its great involvement in the pathogenic mechanisms of many diseases, especially in chronic ones, is evidenced.

WHAT ARE THE FREE RADICALS?

Free radicals (RL) or more modernly called reactive oxygen species (ERO) are atoms or molecules that contain odd electrons, causing a reaction. This is normal, but under certain conditions the production of these compounds can be increased considerably, thus breaking the balance that must exist between these and their rivals or counterparts, body antioxidants.

WHAT AGENTS CAUSE IT?

They are substances that when present retard or inhibit the formation process of those who may be susceptible to form ROS. EXOGENOUS ANTIOXIDANT AGENTS are those that are ingested through food and from a practical point of view are the most important of all, since they are the only ones that can be introduced to the body voluntarily by each person, depending on their knowledge on the subject, the availability of food at any given time and the will and interest you have to consume a healthy diet. First of all, the foregoing, one of the so-called NATURAL ANTIOXIDANT IS GREEN TEA AND IN CAPSULES PRESENTATION.

WHAT ARE OBESITY AND OVERWEIGHT?

The incidence and prevalence of overweight and obesity worldwide increase with epidemic characteristics. Some authors point out that the causes of obesity are multiple, and they propose various risk factors for the development of this condition. These risk factors lead to a positive energy balance that is the result of increasing energy intake and reduced energy expenditure.   Obesity is a chronic disease characterized by weight gain produced by the excessive accumulation of fat to such an extent that it compromises health, increasing the risk of acquiring chronic diseases. The obese is one who is overweight greater than 20% of the ideal weight, according to tables by sex, age and height. In Peru, where the globalization epidemic definitely reaches catastrophic proportions is in the group of adults over 25 years of age, where we find that, at age 40, 66% of women and 55% of men are overweight and obesity. As mentioned, overweight and obesity increase the risk of acquiring a wide range of chronic diseases: they represent around 44% of the burden of diabetes disease, 23% of ischemic heart disease and between 7% and 41% of some cancers (WHO). Other co-morbidities associated with obesity include diseases of the gallbladder, fatty liver, sleep apnea, and osteoarthritis. The most common characteristic between nutritional deficiency, especially of micronutrients and obesity, is that it rests on INSUFFICIENT FOOD QUALITY, rather than on the AMOUNT OF FOOD CONSUMED.

WHAT ARE THE CAUSES?

Obesity is a multicausal condition in which there could be:

Of GENETIC origin. It has been shown that the children of obese parents have lower caloric expenditure at rest, tendency to inactivity and “burn” fewer calories after a meal.

They are ENVIRONMENTAL. They refer to food availability, increasing sedentary lifestyle (hours in front of TV) and poor eating habits.

Adapting to each individual situation, moderating what is eaten and only what is needed, nutritional value, caloric density (“empty” calories – benefits of fiber foods – servings), number of meals and their distribution throughout the day (fractionation) .

It is essential to combat sedentary lifestyle with an activity chosen and according to age. Of daily frequency, with a determined duration and intensity.

In addition, they are included in so-called natural supplements that can help improve health, such as weight control, one of which would be GREEN TEA IN CAPSULES.

WHY IS GREEN TEA CONSIDERED AS A ATURAL ANTIOXIDANT AND WEIGHT CONTROL ASSISTANT?

Numerous studies have shown, using different experimental models, that the catechins and the polyphenols it contains show an antioxidant effect, since they trap ROS (reactive species or free radicals) and the direct effect as an antioxidant, interrupting the reaction of free radicals in chain. In addition, the REDOX potential (marker to know the potency of the antioxidant effect) was measured, which was higher compared to the pattern. In fact, catechins have been extensively studied for their antioxidant properties (they can act by inhibiting the production of reactive oxygen through liver xanthine oxidase)

The use of green tea is indicated as an adjunct in the treatment of overweight. The sympathetic nervous system is in charge of regulating fat oxidation and thermogenesis (producing heat using body fat), therefore, there are substances that act on said system or on its neurotransmitter, norepinephrine, to help in this regulation. . Some tea components, such as catechins, belong to this group of substances that have effects on body weight. Tea catechins act in vitro, inhibiting an enzyme (COMT) responsible for the degradation of norepinephrine, which produces an increase in the action time of said neurotransmitter, thus increasing thermogenesis and / or fat oxidation. Epigallocatechin galate (EGCG) is the most abundant catechin in green tea, which they suggest is a potent inhibitor of the fatty acid “enzyme enzyme”, generating an intermediate that inhibits the transport of fatty acids, so it would be more time metabolizing. Various studies in experimental animals have shown that catechins decrease the absorption of bad cholesterol and the plasma levels of this cholesterol, obtaining similar results in humans. The decrease in plasma cholesterol is mainly due to the effect of the EGCG of the tea. In addition to showing that the amount of HDL (good cholesterol) was not affected, it could even increase.

In case of allergy to caffeine or other xanthines, as well as in patients with severe cardiovascular disorders (heart failure, coronary insufficiency, arrhythmia), gastroduodenal ulcer, epilepsy, insomnia, pregnancy, lactation and children under 12 years of age.

Green tea consumption enhances hyperexcitability to medications such as fluoxetine, paroxetine, sertraline, fluvoxamine or citalopram. It potentiates the therapeutic effects and toxicity of digitalis (medicines for the heart). Green tea should not be associated with plants with stimulating effects (ginseng, eleutherococcus, cola, guarana).

No adverse reactions have been reported at the recommended therapeutic doses. Just do not consume high doses as it can cause insomnia, anxiety. Also at high doses, but in this case due to the tannin content, gastric discomfort such as nausea and vomiting may occur. On the other hand, it should be borne in mind that green tea hinders the absorption of iron from the diet, so its consumption would not be indicated if you are going through an anemic process. 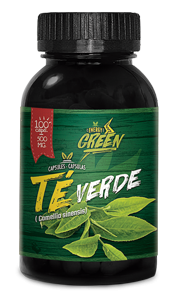 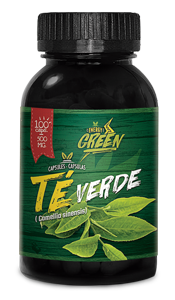