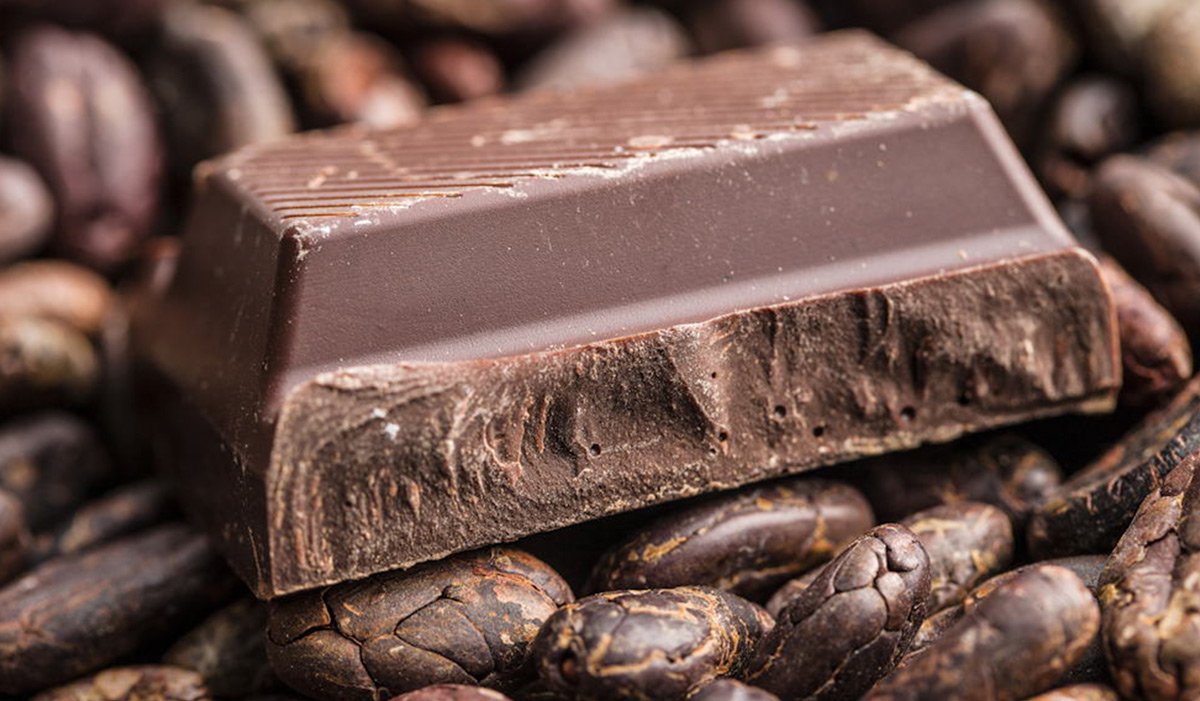 Cocao, which is obtained from the almond of the cacao tree, was used for hundreds of years by the South American Indians in the preparation of a bitter drink, which the Europeans modified in their preparation and composition, until originating what is known today as chocolate, in its black (or dark), milk, and white varieties.

Like the fruit from which it is derived, chocolate (a mixture of sugar with the fat and mass of cocao) has starred in a number of uses in the history of humanity; one of the most common is in gastronomy, where it is named as the king of desserts. In fact, its pleasant taste and versatility have made it a passion for millions of people around the world. Even, several studies verify its multiple benefits and, thanks to this, more and more health professionals recommend its intake in moderation.

Studies have been published that endorse the beneficial characteristics of this product, as long as it is the purest, dark chocolate, and its consumption is not excessive. Consuming this product in a moderate amount (20 grams) could provide cardiovascular and emotional benefits (Eroski Consumer Magazine, 2011).

Dark chocolate contains 70% cacao, and the more the better. Contains fiber, B vitamins, minerals such as mangnesium, manganese, potassium, phosphorous, zinc and copper. In addition to a fatty acid called stearic, very beneficial. It also has secondary metabolites that gives it many benefits such as flavonoids.

ANTIOXIDANT EFFECT AND REDUCTION OF CHOLESTEROL

The benefits of chocolate are acquired from the properties of a compound called flavonoid, especially the epicatechin, catechin and procyanidin flavanols, which have a marked antioxidant effect by inhibiting the oxidation of LDL (bad cholesterol)

Its flavonoids produce a decrease in platelet aggregation and blood pressure.

Dark chocolate contains a high amount of flavanols, which is why its consumption is associated with protection of cardiovascular health and other pathologies. The cardioprotective effect of chocolate has been demonstrated in numerous experimental protocols and clinical and epidemiological studies.

It improves biological activity and increases local vascular flow in various territories, both in healthy people and in patients with coronary heart disease, hypertension or diabetes. (Vicente G, 2011).

IMPROVE THE STATE OF MIND AND FATIGUE

A study by The Nutrition Journal revealed that chocolate could help combat symptoms of fatigue. Research indicates that its consumption helps improve the action of neurotransmitters such as serotonin, responsible for regulating mood and sleep.

Just like a study by the San Diego Neuroscience Institute, some chocolate compounds contain a stimulant that can cause those feelings, difficult to decipher, of happiness and satisfaction.

To combat anxiety, stress and bad mood, as a natural pain reliever.

Chocolate is an energy source due to its magnesium content, it strengthens muscles and helps withstand long hours of physical activity.

On the other hand, the action of cacao flavanols at the cognitive level can be explained because these compounds, after their absorption, can penetrate and accumulate in brain regions involved in learning and memory, preferably located in the hippocampus.

Chocolate flavanols could act through at least two mechanisms:

It reduces inflammation and reduces systolic and diastolic pressures in relation to the content of polyphenols.

According to studies, it is recommended to consume between 7 to 20 g daily.

The cholate must be bitter and must have the lowest possible content of milk and additives. You can mix the chocolate with fruit or nuts to multiply the health benefits.

Consume in moderation, since containing caffeine could be harmful to those who suffer from the heart, due to its oxalate content it could help in the formation of kidney stones. In pregnant and lactating women, consume in moderation.