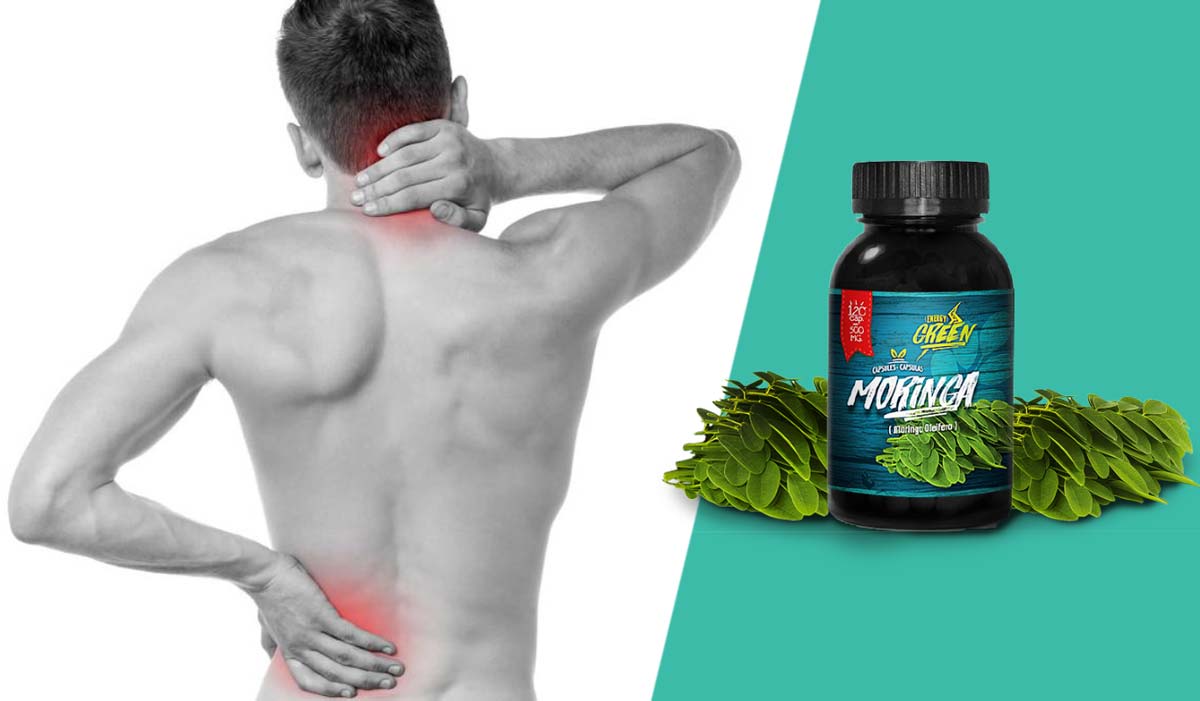 Moringa oleifera commonly known as moringa is a small and fast growing tree that usually reaches 10-12 meters in height, it is native to the Himalayas, but has been introduced in different places such as: Bangladesh Afghanistan, Pakistan, Sri Lanka, the Southeast Asia, Western Asia, the Arabian Peninsula, West Africa, Madagascar, South Florida, the Caribbean islands, South America, from Mexico to Peru, Paraguay, and Brazil; It grows rapidly in favorable places increasing in height from 1 to 2 m per year during the first 3 to 4 years.

The different parts of this plant contain an important mineral profile, and are a good source of protein, vitamins, beta-carotene, amino acids, and various phenolics. The Moringa plant provides a rich combination of zeatin, quercetin, beta-sitosterol, caffeoylquinic acid, and kaempferol.

It has been used by indigenous people from West Africa and Dakar (Senegal), as a stimulant of chronic fatigue and to treat patients with anemia, which is why Posmontier 13 called this plant “never dies”. In India, where it is traditionally used, it has the following effects: antihypertensive, diuretic, antidiarrheal, anxiolytic, antidiabetic and is used in patients with dysentery, colitis and gonorrhea. Leaf poultices and poultices are widely used in patients with headache, bronchitis, eye, ear and scurvy infections; suckers, for skin infections.

Moringa is a rich source of antioxidant substances, which help in the prevention of malignant formations and improve cardiovascular health, since they reduce the effect of free radicals, responsible for aging, and general deterioration of the body. It has been found in numerous studies that it reduces oxidative damage.

The roots of M. oleifera have been reported to possess antispasmodic activity attributed to the presence of 4- [α- (L-ramnosiloxy) benzyl] – o-methyl thiocarbamate (trans), which forms the basis of its traditional use in gastrointestinal problems . The methanol fraction of the M. oleífera leaf extract showed antiulcerogenic and hepatoprotective effects in rats. It was found to have a significant hepatoprotective effect of quercetin, a known flavonoid with hepatoprotective activity.

According to Yang and Tsou, Moringa oleifera is a nutritious plant used by the rural population in Senegal and other countries in Africa; known to contain large amounts of iron and protein, it could be useful to combat iron deficiencies and protein-energy malnutrition. However, there is a lack of data on the bioavailability of iron in Moringa oleifera but it has been seen that it increases if the plant is heat treated before use, in addition to having vitamin C, which facilitates the absorption of iron.

Although most studies show the benefits of this plant in terms of medicinal use, it is not without toxicity, as its bark has been proven to have abortifacient effects and can cause violent uterine contractions and loss of the fetus.

FORMS OF USE
OF MORINGA

In different books of Ayurvedic medicine there are records on the use of M. oleifera from the eighteenth century BC. C. for the treatment of asthma, epilepsy, eye and skin diseases, fever, headache, hemorrhoids, anti-helminths, kidney stones, arthritis, among other conditions. 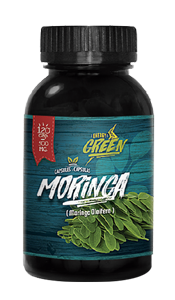