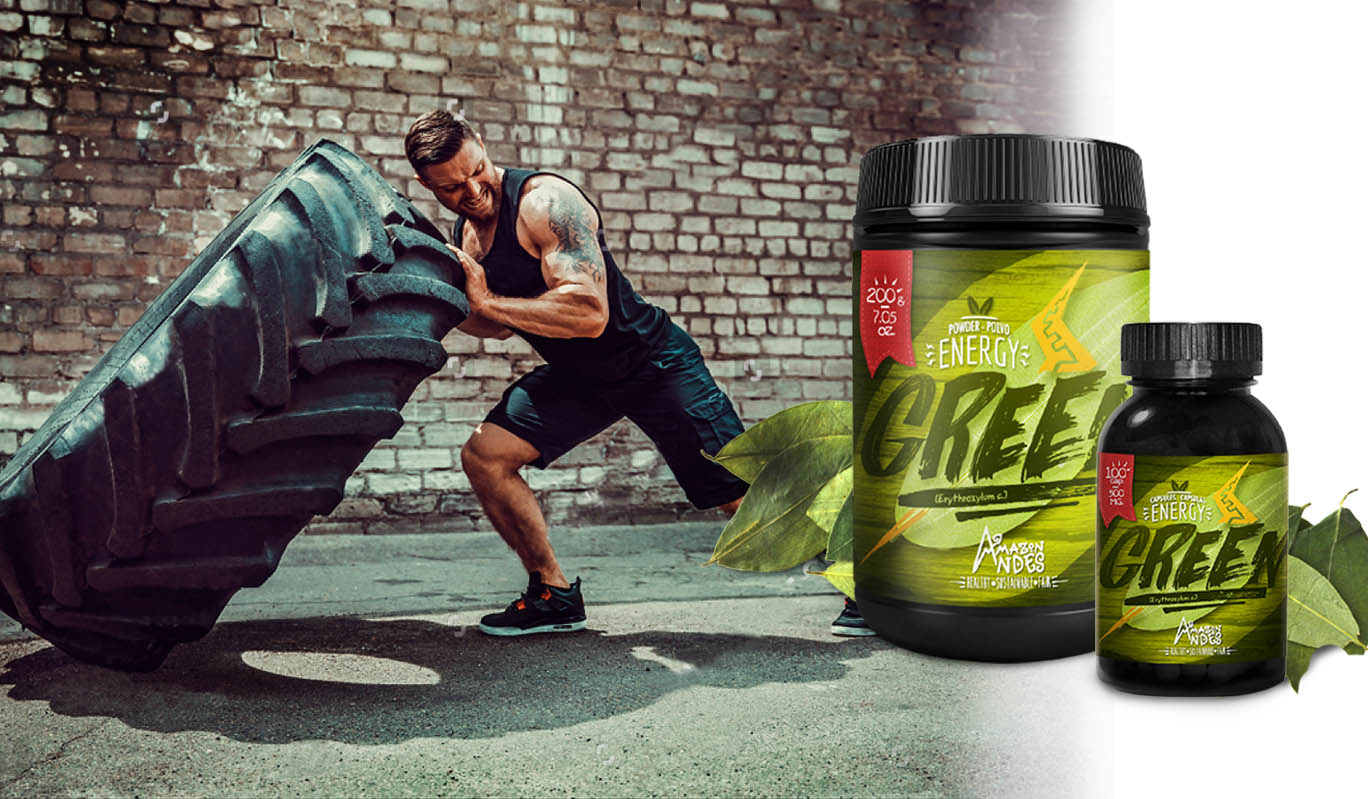 Coca leaves, the name derives from the Aymara word “Kkoka” which means divine plant. Native to Peru and has been cultivated for thousands of years (2100 years B.C.) Its scientific name is Erythroxylum coca.
Among the ancient inhabitants of the Andes, the idea prevailed that any important activity would not prosper if it were not accompanied by coca, it is the plant that blesses and sacralizes the activities of man, with which only good omens could be expected. (Sacha Barrio Healey).
The best known form of consumption is chewing the coca leaf and it is usually used to counteract altitude sickness. It is also consumed in the form of mate or tea, in infusion.

1. As a calcium supplement, from which it is a superior source.
2. As a protein source, it contains 19.6% protein content.
3. To combat arthritis, osteoarthritis,
4. As a fast acting antidepressant.
5. As a restorative tonic, in cases of chronic fatigue.
6. As an analgesic in pain conditions.
7. To improve digestive functions, spasms and intestinal colic.

COCA LEAF IS NOT THE SAME AS COCAINE:

Science tells us that the traces of cocaine present in the coca leaf (the coca leaf contains 0.5-1% cocaine alkaloid) are deactivated on contact with saliva from the mouth, hence the true drug addict never swallows the cocaine hydrochloride (Sacha Barrio Healey).

REGULATES THE LEVEL OF SUGAR AND LIPIDS OF THE ORGANISM:

Rather, traces of cocaine present in the coca leaf have been shown to be very useful to health. Cocaine has been shown to break down into ecgnonine, and in the blood is a precursor to certain substances that are very helpful in fighting fatty liver, it has been found to help mobilize triglycerides in the liver. In addition to exerting an action on liver lipids, ecgnonine also has an effect on carbohydrate metabolism and regulates the level of glucose in the blood (Sacha Barrio Healey).

AS A QUICK-ACTION DEPRESSANT:

Coca is an energy plant par excellence, it stimulates us mentally and physically, like coffee and tea, but in regards to the nutritional virtues and its medicinal application, the benefits comparatively long favor coca. In the mountains, certain jobs are considered absolutely impossible to do without the use of coca (Sacha Barrio Healey).
There are studies that indicate the possible usefulness of the coca leaf in depressive states, which mentions it as an antifatigant and stimulates mood.

It contains in 20 g about 2097.00 mg, more than any other plant, for us to have a primary source of calcium it is necessary that the ratio between calcium and phosphorus is greater than 2 to 1, because phosphorus inhibits the absorption of calcium.
For example, the relationship between calcium and phosphorus in cow’s milk is 118mg to 97mg, that is, a ratio of 1.27 to 1, each phosphorus atom cancels one of calcium, therefore only 21.25% of the calcium content of milk is available, as long as it is raw, unpasteurized milk. When milk is pasteurized, calcium availability drops by 50%.
Coca contains 2,097 mg of calcium and 412.67 mg of phosphorus, that is, its calcium / phosphorus ratio is 5.08 to 1, therefore it is the primary source of calcium. (Sacha Barrio Healey).

Anemia and cell suffocation, being the mother of all diseases, and endemic in third world countries, finds an interesting team of remedies in the coca leaf.
• Very high iron content
• Globulin alkaloid
• Vitamin C and vitamin B complex content. B1, B2, B3.
We first know that the coca leaf is the quintessential remedy for hypoxia, that is, it facilitates oxygenation in oxygen-depleted soils, such as the highlands. Firstly, coca allows the blood to have a higher alkalinity, it also thins the blood: a low viscosity of the blood increases the respiratory capacity of the red blood cells. (Sacha Barrio Healey)

It is recommended to consume 3 to 6 capsules per day, divided into 3 doses, after the meal. In the case of powder, 5 g a day at any time of the day. 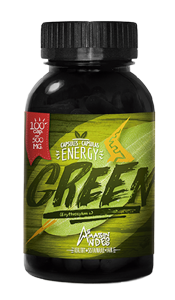 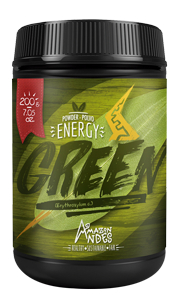