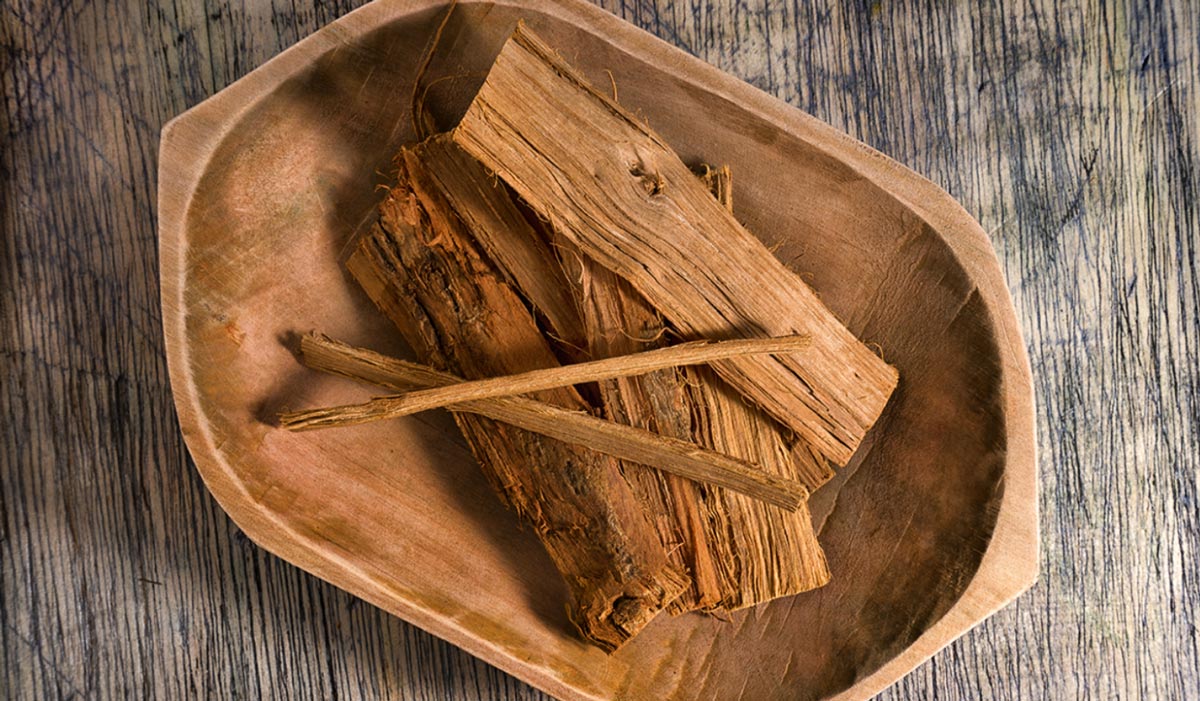 The immune system is the body’s natural defense against infections, such as bacteria and viruses. Through a well-organized reaction, your body attacks and destroys the infectious organisms that invade it. These foreign bodies are called antigens.

Neutrophils. Always in the blood, they migrate to the wound site to destroy the microbes.

Eosinophils. They are responsible for responding to allergic reactions. What they do is inactivate foreign substances to the body so that they do not cause harm, and they also have toxic granules that kill invading cells and clean the area of ​​inflammation.

Basophils. They are also involved in allergic reactions, releasing histamine, a substance that increases blood circulation in the area so that other types of white blood cells appear

Macrophages. They are the largest. Destroy pathogens by eating them directly. You’ll find them in the lungs, liver, skin, stomach, and intestines. In the circulatory system it is called a monocyte.

Lymphocytes. They are the smallest. They can measure less than a hundredth of a millimeter or 10 microns. There are different types, each with a specialized function.

B lymphocytes make special substances called antibodies that bind to the pathogen and help the immune system destroy it.

T lymphocytes help B lymphocytes make antibodies and increase the ability of macrophages to attack pathogens.

Cytotoxic T lymphocytes are the fiercest lymphocytes in the white blood cell family. Eliminate cells that have been infected by viruses

Dendritic cells. When the microbes enter the body, it is the dendritic cells that inform the helper T lymphocytes of what type of pathogen has entered and what is the best strategy to eliminate it.

WHY THE CAT’S CLAW HELP
TO STRENGTHEN THE INMUNOLOGICAL SYSTEM?

The plant is framed in the indigenous medicinal ethnobotany of various countries in South America.

Towns like the Ashánika, the Bora, the Aguaruna, the Campa, the Cashibo, the Conibo and the Mashiguenga, among others, have been using this plant for centuries as the basis of their shamanistic medicine.

From the time of the pre-Columbian peoples, (who considered it as a magical plant), until today, cat’s claw has been a common remedy for the treatment of multiple disorders that include inflammatory processes, asthma, gastric ulcer, diabetes, tumors , cancer, viral processes, menstrual irregularities and even gonorrhea, among other applications.

Traditionally, the most used form of administration by native Peruvians has been the cooking and maceration of the root, bark and leaves, although infusion and even tincture are also used, in which in addition to alcohol it is combined with other plants, such as dragon’s blood (Croton draconoides and C. leshleri)

Dr. Hildebert Wagner, an internationally recognized scientist for his pharmacological investigations of various medicinal plants in the field of Immunology, has stated that the extract of U. tomentosa is among the most powerful immunostimulatory species that his laboratory has examined.

What cells does it act on?

Cat’s claw has been shown to increase phagocytic activity of neutrophilic granulocytes and macrophages and to increase the number of monocytes in active phases of peripheral circulation. There is no alteration in the proliferation of T lymphocytes under normal conditions, but there is an increase in the presence of antigens.

How does it work?

The effects of cat’s claw are mainly due to the plant’s pentacyclic oxindolic alkaloids bound to the “tannin” complex, which increase the reactivity of the immune system.

In sick patients it has been observed that seven days after treatment with U. tomentosa there is an increase of between 30 and 50% in the number of circulating monocytes.

Granulocytes (neutrophils, basophils and eosinophils) increase their phagocytic power by between 23 and 60.5% (depending on the concentration of the extract -Braudt’s test-), ​​while lymphocytes do not show behavioral alterations at concentrations of 1, 0.1 , 0.01 mg of extract / m] blood, verifying that in the presence of antigens the U. tomentosa produces an increase in the proliferation of normal B and T lymphocytes.

This stimulating effect occurs because human endothelial cells (EA. Hy 926) in the presence of pentacyclic oxindolic alkaloids are capable of releasing certain factors, not yet identified, that activate T lymphocytes and act as cell differentiation factors for B lymphocytes. ‘4.

It should not be used in children under the age of three because there are no clinical tests conducted in this age group. Likewise, it is likely that considering the immunomodulatory properties it possesses, it should not be recommended to patients after transplants as well as in autoimmune diseases, multiple sclerosis or tuberculosis.

Regarding pregnancy, animal studies have been carried out, using doses several times higher than human ones, and embryotoxic and / or teratogenic effects have been registered in one or more of the species studied. However, no clinical trials have been conducted in humans, so the use of cat’s claw is only accepted in the absence of safer therapeutic alternatives.

On the other hand, it is unknown if the components of cat’s claw are excreted in significant amounts with breast milk, and if this could affect the infant. Therefore, it is recommended to suspend breastfeeding or avoid cat’s claw administration.

At high doses, in chronic treatments or in especially sensitive individuals, adverse reactions of the digestive type (such as gastralgias, gastritis or constipation) may occur.