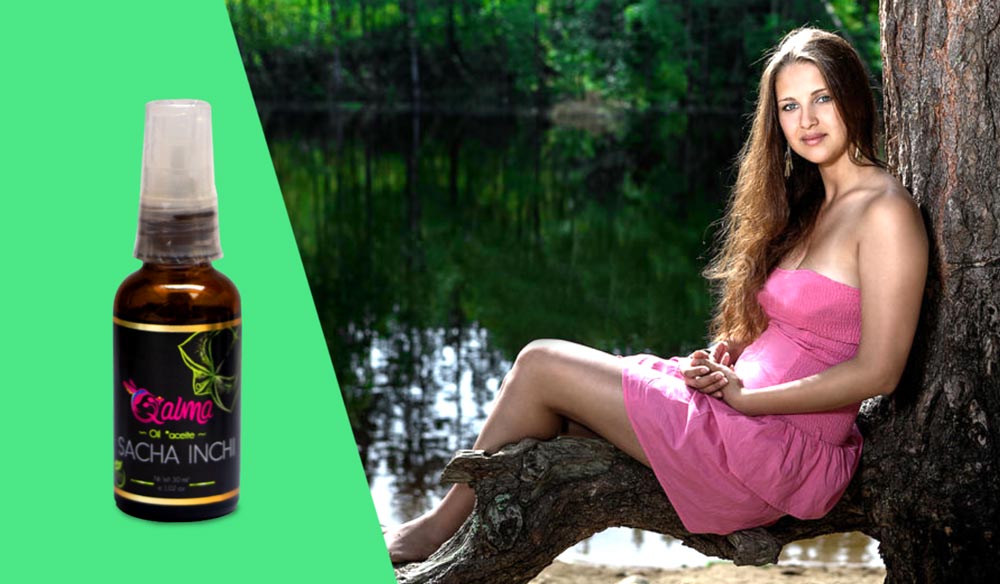 Sacha Inchi (Plukenetia volubilis L.), better known in the world as “the peanut of the Inca”, is an oil-bearing plant native to the Peruvian Amazon. It is a generally climbing plant or liana, first cataloged in 1753 by the naturalist Linnaeus in that area. Its name derives from two Quechua words: ‘sacha’ which means wild, and ‘inchi’, whose term refers to the peanuts it produces.
Its historical wealth dates back to the Inca Empire and has been preserved throughout the centuries. Also known as “mountain peanuts”, Sacha Inchi has seeds that contain one of the richest sources of omega 3, 6 and 9 in the world.

Traditionally, the oil is used to relieve muscular and rheumatic pain.
In fact, many American Indian tribes used it to regain strength or took advantage of the use of its oil and powder, as an ointment for muscle pain and with cosmetic actions.
Sacha inchi seeds constitute the natural source of the highest quality of oil in the world that exceeds in quality all oilseeds. It is used for the production of oils, since it has the highest content of omega unsaturated oil (92%), cholesterol lowering and the powder contains a high percentage of proteins and vitamins A, D and E; It is an excellent resource for food production and its industrialization in derived products.

It is especially indicated to treat dry and mature skin. It has regenerative properties and increases the elasticity of the skin. It also regulates the keratinization of the skin and is quickly absorbed. Sacha inchi oil restructures and protects the skin, limiting dehydration, strengthening and rebuilding its natural barrier.

RECONSTRUCTOR OF THE NATURAL SKIN BARRIER:

Containing large amounts of vitamin E, it works as an active component of regeneration, and unsaturated fatty acids nourish and treat skin and hair problems.

REVITALIZES AND REJUVENATES THE SKIN:

Because it contains antioxidants (among which flavonoids, tannins, phenylpropanoids, coumarins, among others), vitamin A and vitamin E alpha-tocopherol are recognized. The presence of these phytocompounds, specifically flavonoids, was corroborated through laboratory tests, these compounds, through various studies, have been found to play an important role in performing functions such as anti-inflammatory, antiviral and / or antiallergic drugs, that is why it is recommended for sensitive skin.
Due to the presence of antioxidants, it is considered rejuvenating for skin cells, that is, it protects them from oxidative damage.

IMPROVES METABOLISM AND ELASTICITY OF SKIN:

By hydrating it, due to its rapid absorption and with the vitamins it contains such as vitamin E, among others. It regenerates the skin and rejuvenates it due to the antioxidants it has.

Place a few drops on the fingers and apply to the areas where the skin needs it, massaging until absorbed. 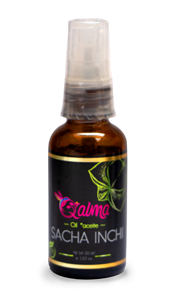 This oil does not present toxicity after its consumption in 60 days, experimented in the laboratory, and the inhabitants of the area who consume it frequently have not presented any adverse effects, since it is obtained by cold pressing, it has no health risk. 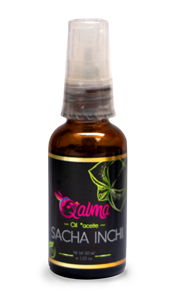