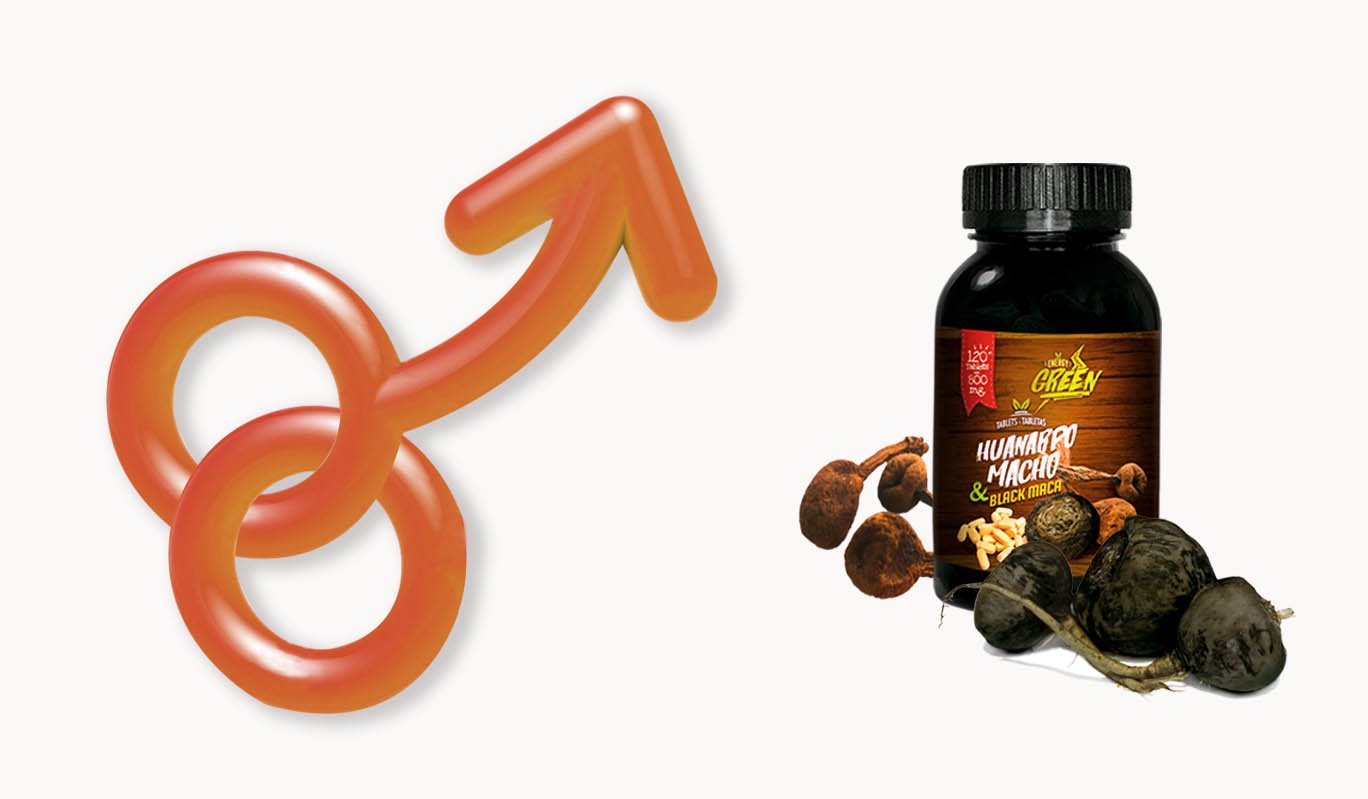 Huanarpo macho, whose scientific name is Jatropha macrantha Muell. Arg, is a wild shrub native to Peru, which reaches 1 – 2 meters in height. It grows in the Marañón river valley (high jungle) and in the towns of Ancash, Arequipa, Cajamarca, Huánuco, Lima, La Libertad and Puno (high Andean areas). Known for its aphrodisiac properties.
“Huanarpo macho” is a plant known from our ancestors, with beautiful leaves and the particular shape of the fruit that resembles the internal sexual morphology of men and women, which has sparked our interest in its study and application with an adequate dosage (Ochoa, nineteen ninety five)
They grow between 1,500 and 2,600 meters above sea level. they do not need agricultural soil, they develop in arid and semi-arid soils (Juárez, 1968)
Maca, a superfood originating in the Andes of Peru, known for its great nutritional benefits, grows at altitudes of 3,500 and 4,500 meters above sea level.
Maca is known, among its many other properties, for its ability to improve sexual function and improve fertility as well.

• Huanarpo Macho for erectile dysfunction.
• Huanarpo Macho as an aphrodisiac, recovers sexual potency.
• Maca to improve libido.
• Maca improve sexual performance.
• Maca and its high nutritional value.
As we can perceive, both species have in common, the improvement of performance and libido, which is why when combined they are great allies for male power.

Usually for sterile people, the use of infused herbs is recommended, in order to regain sexual potency. (Ochoa, 1995; Delgado, 1988).
The male huanarpo methanolic extract was shown to have a positive effect on the induced erectile dysfunction in rats, since it raised nitric oxide levels, leading to the erection of the virile limb.
In a clinical study in patients with sexual dysfunction induced by the use of serotonin reuptake inhibitors (SSRI), who consumed 3.0 g / day of maca had an improvement in sexual function tests.

Maca is a food considered an ally of fertility, both for its organ-mineral content (it is associated, for example, with zinc) and for its macains. Maca improves human fertility by increasing the number and mobility of sperm, seminal volume and the amount of sperm per ejaculation. This effect is much greater in the case of black maca.

Gelatinized maca (dose 1.5 or 3.0 g / day) in normal men, improves sexual desire after 8 weeks of administration, long time for treatment to improve sexual desire.
Macaen and macamide compounds have been found to be the biologically active group of maca involved in enhancing sexual performance.

It is recommended to consume 3 tablets per day, during meals.

The consumption of Huanarpo Male is not recommended for people who have heart problems, such as high blood pressure, it is recommended not to consume excessively, however over the years, used by local people, there were no side effects.

Maca also showed no adverse effects throughout its consumption, for thousands of years. 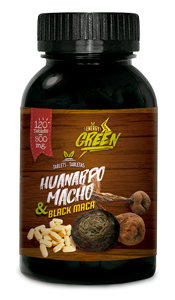