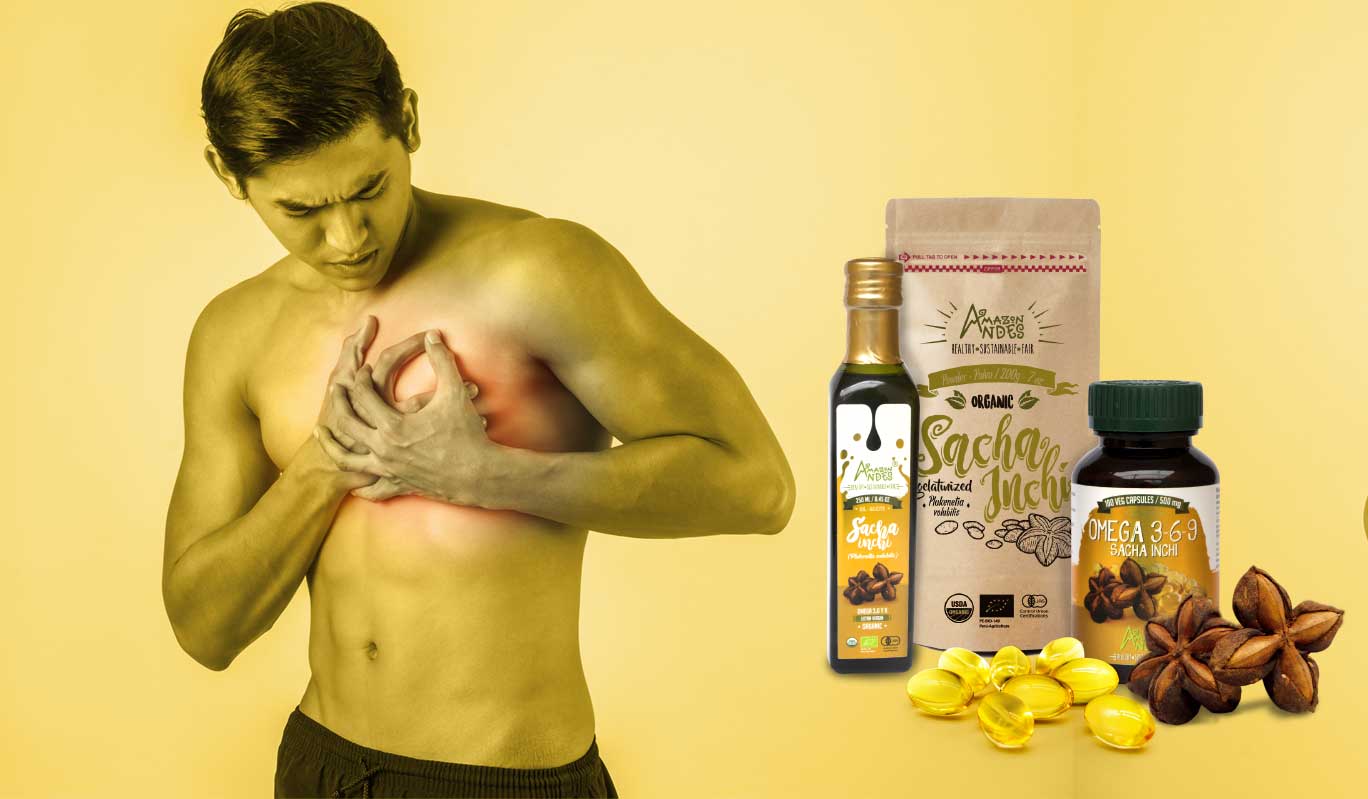 Scientifically known as Plukenetia volubilis L. better known in the world as “the peanut of the Inca”, it is a native plant of the Peruvian Amazon. Its historical wealth dates back to the Inca Empire and has been preserved throughout the centuries. Records of its origin in Peru are found in pre-Inca north-eastern cultures, through representations of its fruit in huacos Chimús and Mochicas. Currently it is cultivated in various departments of the high and low jungle of Peru, such as San Martín, Loreto, Ucayali, Pasco, Huánuco, Cajamarca and Junín.
Sacha Inchi has seeds that contain one of the richest sources of omega 3 and 6 in the world; even, above the so-called “blue fish” (those whose portion of fat inserted into the muscles is greater than 5%).

Since ancient times, the Amazonian tribes in Peru have been using sacha inchi oil, for its qualities such as:
• Avoids cognitive decline.
• Streamlines memory, reasoning and intelligence.
• Strengthens the immune system
• Regulates blood pressure.
• Preventz the formation of clots in the arteries.
• Favors the proper development of the brain, during pregnancy.
• Helps counteract irritable colon and fatty liver problems.
• Promotes the reduction of bad cholesterol (LDL) in the blood and stimulate the increase of good cholesterol (HDL).
• Regulates blood pressure; therefore, it prevents heart attack. Reduces the risk of cardiovascular disease.
• Reduces the rate of triglycerides contained in the blood.

Some fatty acids cannot be synthesized by the body and are known as essential, which is why their consumption in a healthy diet is mandatory. These are omega 3, 6 and 9 acids, which are present in greater quantity in the sacha inchi seed, unlike other foods.

Thus providing a protective effect against cancer and other degenerative diseases, by containing antioxidants, they react with free radicals (acquired by poor nutrition), preventing them from destroying important compounds in the human body.

Sacha inchi oil contains Omega 3, which constitutes an important part of the cell membrane, providing the body with a higher quality and longer life.
The brain is one of the organs with the highest level of lipids (fats), the fats of the brain, formed by fatty acids, participate in the structure of cell membranes. 50% of gray matter fatty acids are polyunsaturated.

SUPPORTS THE PROPER DEVELOPMENT OF THE BRAIN IN CHILDREN IN TRAINING:

Omega 3 is the precursor to the development of DHA that you need for brain development in developing children, as well as during early childhood.
Omega 3 fatty acids include “Alfalinolenic” and its derivatives “Eicosapentaenoic” (EPA) and “Docosahexaenoic” (DHA) fatty acids.

People who maintain optimal levels of EPA and DHA, two omega-3 fatty acids, improve blood flow to the brain, according to research published in the Journal of Alzheimer’s Disease. As a consequence, the possible deterioration of brain cognitive functions associated with age slows down.

REDUCES THE RISK OF CARDIOVASCULAR DISEASE:

OMEGA 3 polyunsaturated fatty acids are an important part of cell walls. EPA, for its part, contributes to the proper functioning of the circulatory system and the brain, preventing it from strokes, and both are necessary for the immune system, vasodilation, blood clotting and inflammatory processes, therefore considered anti-thrombotic.

DHA: PROTECTS THE NERVOUS SYSTEM AND THE RETINA:

Several epidemiological studies based on food frequency questionnaires suggest that omega-3 polyunsaturated fatty acids may have a protective role in reducing the onset and progression of retinal diseases. The retina has a high concentration of omega-3, particularly DHA, which optimizes the fluidity of the photoreceptor membranes, the integrity of the retina and visual function. Furthermore, many studies demonstrated that DHA has a protective role, for example, antiapoptotic, in the retina.

Due to the fact that it contains magnesium in considerable quantities, and it has a preponderant role in the reduction of blood pressure.

Magnesium is one of the most essential minerals in the human body, related to the biochemistry of the brain and the fluidity of the neuronal membrane. A variety of neuromuscular and psychiatric symptoms, including different types of depression, were observed in magnesium deficiency. Plasma / serum magnesium levels do not appear to be the appropriate indicators of depressive disorders, as ambiguous results were obtained, according to the study.

The residents who live in the vicinity of where this seed is produced, grow and where the oil is cold-pressed, have consumed it for hundreds of years and have found no contraindications or health risks in a continuous consumption of sacha inchi oil, however, a toxicity study was performed calculating a mean lethal dose (LD50) of 37 g / kg of body weight in mice for 60 days of study and the result was that it is safe below this dose.

Doctors recommend it since it helps reduce cholesterol and high triglycerides, protects the heart and is an ally against metabolic syndrome.

It is recommended to consume a tablespoon of oil in salads or food. And in the case of 2 softgel capsules before food, 6 per day. 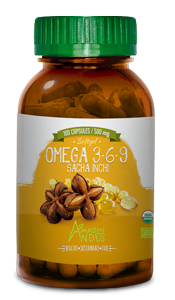 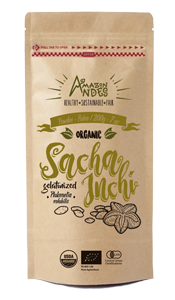 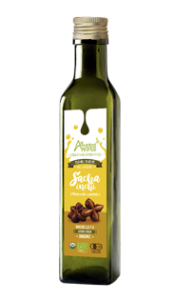 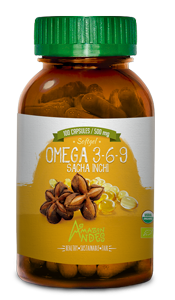 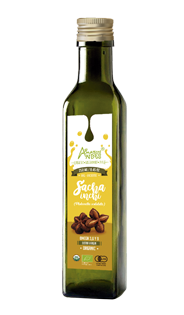