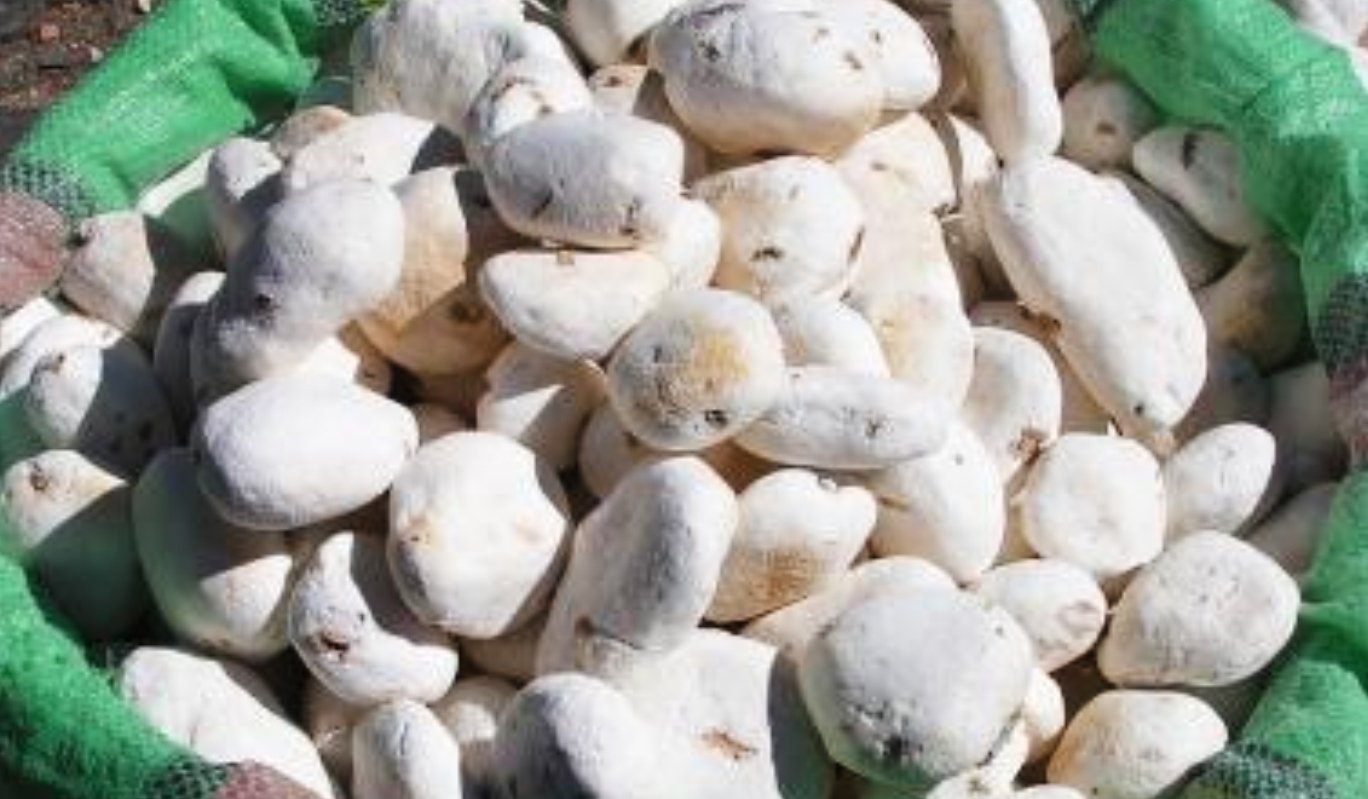 Tocosh is a food product obtained by an Andean conservation technique and that has nutritional and therapeutic properties.

The word tocosh derives from the word togosh, a Quechua word that means wrinkled and fermented, and is the result of bacterial fermentation of Andean products such as potatoes, corn, olluco or aracacha, stored in wells built on the ground, wrapped in straw or ‘ichu’ and mechanically pressed with stones under a stream of water from a spring. This treatment gives the products nutritional and therapeutic properties that are only used by those who know and consume them and that it could be a natural alternative to alleviate, prevent or cure some diseases.

Since Inca times, the inhabitants of the Ancash, Huánuco and Junín regions have used tocosh as a medicine, with tocosh mazamorra or tocosh api being the best known form of consumption. It is characterized by its unpleasant smell, which is the first to be perceived, a peculiarity that does not limit its consumption or marketing.

Affirming itself by empirical knowledge that it contains natural penicillin and that among its innumerable benefits, which are the following:

It contains a large amount of starch, amylose and starch amylopectin, in addition, its other components depend on the variety and the crop. The presence of these confers the mucilaginous characteristic that it possesses.

In phenolic compounds, predominantly chlorogenic acid; glycoalkaloids, the main ones being chaconin and solanine.

It also contains lactobacillus at the end of the fermentation process.

Potato tocosh provides a great probiotic contribution, due to the presence of lactobacilli, which is a natural mixture of probiotics in addition to α-tocopherol, which is good for our intestinal flora, aiding in good digestive metabolism. Which helps prevent constipation and hemorrhoids.

The mixture of probiotics and α-tocopherol reduces lipoperoxidation in the induced gastric mucosa, studies were conducted in which it was induced by ethanol consumption.

The cytoprotection that potato tocosh confers is carried out by forming a layer of physical protection for the mucosa, as some drugs do, such as sucralfate; due to the mucilage characteristic of tocosh.

Currently, the treatment of these gastrointestinal diseases (gastritis, ulcers, etc.) with the fermented potato are the ones that have surprised the most, since the results have shown improvements not seen with drug treatments. Specialists recommend that for the use in case of these ailments, the drug that is being used gradually should be removed until only the natural treatment based on Tocosh remains.

Due to the natural penicillin that forms in tocosh, which will help us protect our body from imminent bacterial threats.

It is used as a natural energizer in cases of physical fatigue, to improve the quality of life, due to its components it contains

Regular consumption of tocosh may decrease the risk of osteoporosis, according to studies.

If you are consuming a new food, try a very small amount first and observe before consuming a full serving. If you have any symptoms, seek medical attention.

There are no known possible side effects of consuming tocosh. However, a series of contraindications to excessive and uncontrolled consumption can arise. The consumption of syrups or tocosh capsules should be avoided in pregnant or lactating women. Likewise, children under 12 years of age should also be avoided.

Those with diabetes should avoid consuming tocosh. Or to consume it, do it in a moderate way in wide intervals of time. It is contraindicated for those people who are allergic to potatoes, corn and starch. If you suffer from celiac disease, it is essential that a doctor approves its consumption in advance.