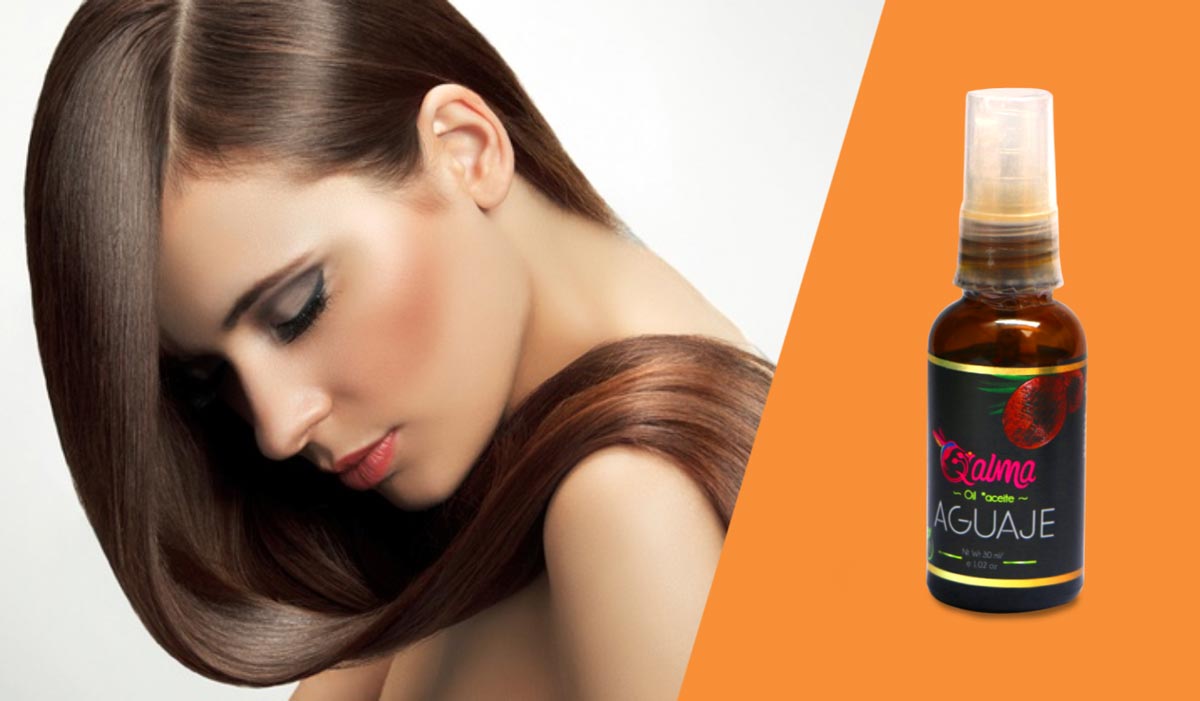 It is a palm tree native to the swamps that form the Marañón and Ucayali and Huallaga rivers in their middle part. These places are called aguajales. It is the only palm tree that can grow with the root system in the water. Aguaje, whose scientific name is Mauritia flexuosa, is also known as ahuashi and achúa.
It grows in the Amazon jungle and its fruit is shaped like a pineapple, with little edible pulp, since it only represents 12% of the weight of the fruit, being oily and with a pleasant flavor.
Aguaje is of such nutritional importance for some indigenous populations of the jungle, that they call this palm tree as the tree of life or the tree of bread. This plant is also a source of food for many species of land and aquatic animals.

The fruit is consumed directly, the fruit industry has also been oriented to the production of pacifiers, ice creams and refreshing drinks, nectars, jams and, on a smaller scale, with the seeds of aguaje, high quality crafts are made. The motifs preferred by local artisans are human characters, animals from the region and even Amazonian births.
Aguaje oil is used in the cosmetic industry for its benefits to the skin and hair. 50-80 kg of aguaje are required to obtain a liter of oil.

Aguaje oil contains vitamin A, Compared to carrots and spinach (known for their high vitamin A content), the fruit of aguaje is five times higher.
Retinoic acid (active form of retinol in the skin) regulates keratogenesis and this is necessary to keep the skin always smooth, fresh and moist. Vitamin A deficiency can produce dry, itchy skin or dry hair. At the systemic level it can produce any of the following symptoms: night blindness, inflamed, dry eyes and less resistance to infections.

Laboratory tests prove a regenerative effect on injured skin in Mus musculus Balb c mice (Yaringaño Moreano, 2015) using a cream that was made with this fruit as a primary component.
This would confirm that vitamin A is one of the essential ingredients in skin care, due to its anti-aging and healing effect.

Beta-carotenes have antioxidant activity, whih means, they protect the body against disease and aging, preventing the action of so-called free radicals, which are compounds that damage skin cells. They can be included in some treatments in a concentrated form.

PROTECTION AGAINST UV RADIATION AND ITS EFFECTS:

Products such as pulp and oil, have a high content of bioactive compounds and that act in the prevention of oxidative stress, chronic diseases, function as an antioxidant, anti-inflammatory.
On the other hand, the presence of these natural antioxidants improves sun protection and is added as natural antioxidants in cosmetics, hair and various pharmaceutical products. 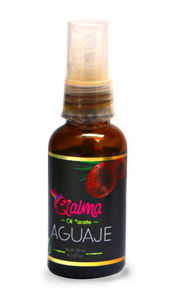 The populations close to where this fruit is produced, and which have consumed it since ancient times, in different forms, both food and skin care products, have not presented adverse effects or contraindications. 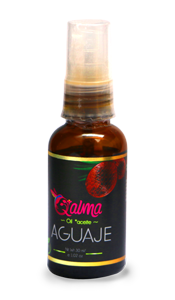