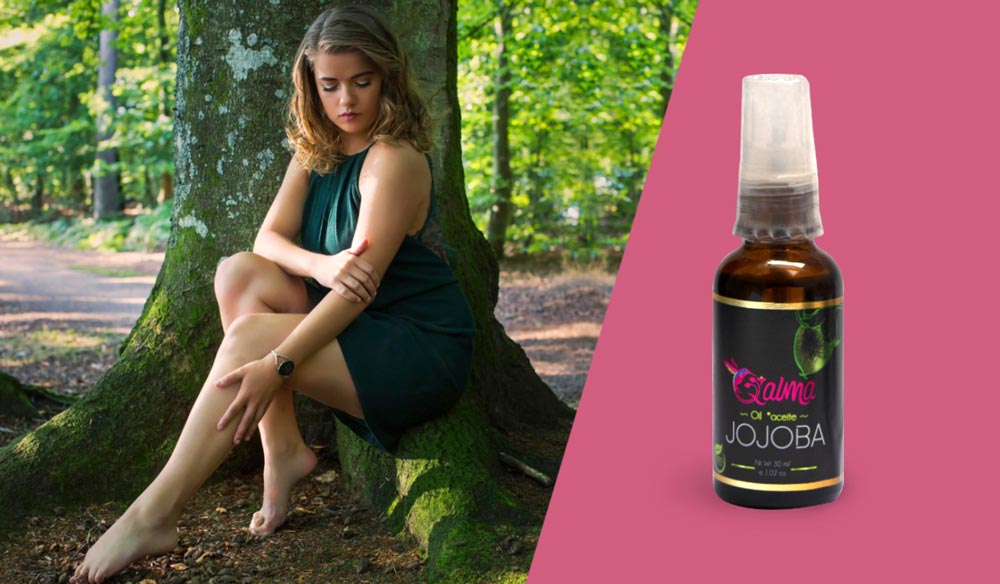 Originally from Mexico. It is found mainly in the northwest of Mexico, where it has 70% of the total area of its distribution, in addition to being between the mountainous regions of Arizona and southern California.

American Indians, attributing magical properties to it, used Jojoba as a restorer and conditioner for hair, food, medicine and even as a skin protector against the strong solar radiation of the desert.
The seed has been used in toasted or ground form to prepare drinks with water or milk and sugar along with corn powder, which they call champurrado and jojolate. Cookies and bread are made. The seed has been used alone or mixed as a substitute for cocoa and coffee.
It contains 26 to 32% protein and 8% carbohydrates and fiber. Some people mention that when eaten raw or roasted, they are difficult to digest and can cause nausea after eating, or can purge.

An application studied by Touitou and Godin (2008), consisted in the production of sunscreens, through the absorption of ultraviolet rays in substances containing jojoba oil. This formula prevents systemic adverse reactions related to skin and transdermal absorption.

The moisturizing effect of jojoba oil presents in its composition and explains its high use in the cosmetic market today.

Jojoba oil was used by Guirguis et al. (2013) to improve the antimicrobial activity of chitosan against two different microorganisms: staphylococci aureus and bacillus subtilis. In this way, the potential of chitosan can be enhanced, for food safety and many biomedical applications.

Jojoba oil is very similar to that secreted by human skin so it can be used to protect and lubricate the skin and hair, it also acts as a natural conditioner of it.
It has almost replaced animal fats in the manufacture of lotions and creams. In fact, this oil became popular thanks to the opposition against whale oil, which was the traditional base of many cosmetic preparations.
The linoleic acid in Jojoba oil intervenes in cell regeneration, and the keratin proteins that help nourish the scalp, strengthen and maintain healthy hair.

The composition of Jojoba oil allows it to both hydrate and release oil from the skin, which is why it is popularly attributed with properties against hair loss caused by excess sebum in the follicle.

Due to its ability to mix with fat, jojoba oil helps dissolve and displace sebum that clogs the follicle, leaving it free to resume normal function as long as it has not been destroyed yet.

Jojoba oil can help reduce oiliness, as it modulates sebum production.
When the skin is well hydrated by the protective layer of the liquid wax, the sebaceous glands respond to it by regulating the production of sebum. Jojoba oil has an anti-inflammatory effect that can counteract seborrheic dermatitis.

Jojoba Oil is a wax that acts directly against aging, hydrates dry skin, nourishes hair and prevents the accumulation of sebum. The regular application of jojoba oil facilitates the processes of cellular regeneration and increases both the elasticity and the softness and firmness of the skin.
This oil is high in vitamin E and some natural minerals, thus preventing damage caused by free radicals and aging.

Apply to face and body at night or after showering. Apply a few drops all over the hair and leave it on for 30 minutes and wash with the usual shampoo. 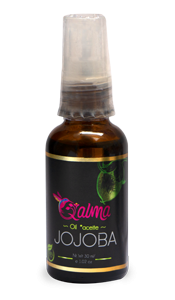 No adverse effects have been demonstrated during its use, as it is a natural oil, extracted by pressing. 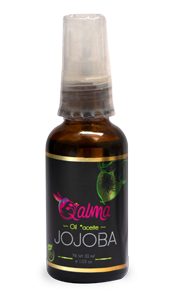