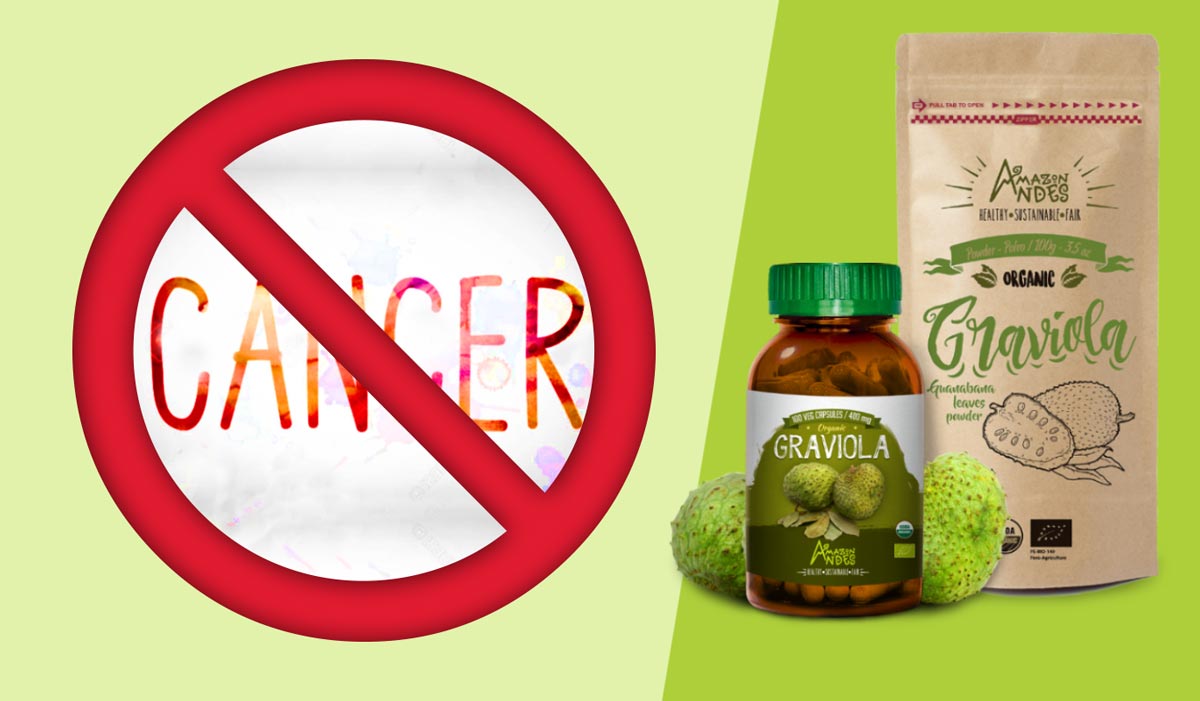 ORIGIN OF
GRAVIOLA OR SOURSOP

The graviola is also known as Soursop whose scientific name is Annona muricatta L, of the Annonaceae family. It is described and illustrated in detail as a fruit used as food in pre-Hispanic Peru. Annona muricata inhabits the western slopes of Peru, around 0 to 600 m.a.s.l.
Popular knowledge resides largely in the northern Peruvian population (La Libertad region), who have used it as food since pre-Hispanic times. Likewise, representations of the aforementioned fruit are identified and described in the pre-Hispanic ceramic collection that is guarded by the Museum of Natural and Cultural History of the Antenor Orrego Private University in Trujillo, Peru, in order to establish the evidence that was used by the settlers in these territories before the arrival of the Spanish.
Its cultivation is currently carried out in the departments of Loreto, San Martín, Ucayali and part of Cajamarca, and under irrigation on the coast, in Lambayeque, La Libertad, Junín, Ica and Lima.

There are studies in which its immunostimulatory activity was verified in rats, which was evidenced in the increase in white cells.

Studies carried out in the years 1,998 to 2,000 have revealed that ACETOGENINS ANONACEAS, (compound of soursop) are inhibitors of complex I of the oxidative phosphorylation chain, thereby blocking the formation of ATP; The energy the harmful cell needs to run its P-glycoprotein-mediated pump, allowing it to stay active.
Scientific studies have been obtained through in vitro and in vivo experiments that determine the mechanism of action of the ethyl acetate extract of soursop leaves against cells of malignant skin tumors and lung cancer, resulting in the fact that the extract of leaf can induce apoptosis in cells through the mitochondria-mediated pathway. (Ortiz-Septién, et al; 2018)
Studies indicate that it acts as an antioxidant to reduce the level of lactoperoxidase (LPO), which is a mutagenic potential that causes a regulatory process such as apoptosis.

A study was performed in patients with type 2 diabetes and they were administered capsules containing 180 mg of ethanolic extract of Annona muricata L. plus 5 mg of glibenclamide and 3 only 5 mg tablets of glibenclamide. There was a reduction in blood glucose levels, greater in those who received soursop plus glibenclamide. Auxiliary examinations revealed no adverse effects. (Ortiz-Septién, et al; 2018)

Plants in the Annona genus of the Annonaceae family contain acetogenins, which have been described as powerful antimicrobial compounds. In a certain study, the antibacterial mode of action of soursop leaf extract was investigated and tested against various strains of bacteria.
Soursop leaves showed a broad spectrum of antimicrobial activity with clear effectiveness against Gram negative and Gram positive bacteria. (Ortiz-Septién, et al; 2018)

A study of the hepatoprotective activity of the aqueous foliar extract of Annona muricata reported that the extract was effective against hyperbilirubinemia or jaundice with an effect similar to silymarin.
The extract reduced the damaging effect and preserved the liver damaged by a hepatotoxin, such as paracetamol, a medicine widely used as an antipyretic and pain reliever, which can cause liver damage if taken in excess (Arthur et al., 2012), (cited by Ortiz-Septién, et al; 2018)

The Annona muricata L. plant is one of the ethnomedicines used for arthritic pain treatments. An in vivo study was carried out with rats at different doses of 3,10,30 and 100 mg / kg of leaf extract, whose oral administration reduced edema depending on the dose administered after two weeks of application. (Ortiz-Septién, et al; 2018)

Annona muricata leaves are used in some countries to control fever and seizures. The effect of leaf extract on pentylenetetrazole-induced tonic-clonic seizures in mice has been investigated, which showed that at doses of 100 to 300 mg / kg, the incidence and mortality rate of such seizures significantly decreased. (Ortiz-Septién, et al; 2018)

It is recommended to consume at the beginning, 2 capsules per day (800 mg) up to a maximum dose of 6 capsules per day divided into 3 doses together with food. In the case of powder, only 5 g (one tablespoon) per day, accompanied by food.

Because soursop is antimicrobial, it can alter intestinal flora if consumed in high doses. Consequently, its fruit should be consumed in moderation from less to more, in infusion: starting with a quarter cup, then half a cup, then three quarters of a cup until reaching a full cup, which would be the maximum amount to consume per day . In capsules, start with 2 capsules a day.
Due to its vasodilatory, cardiodepressant and hypotensive action, the consumption of soursop is contraindicated during pregnancy, but after delivery it is recommended to consume its fruit so that the mother has enough milk to breastfeed the baby. (Ortiz-Septién, et al; 2018)
Its consumption is recommended in moderation. 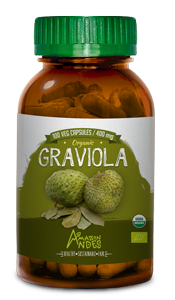 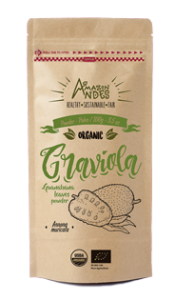 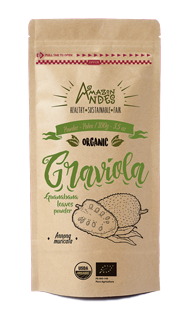